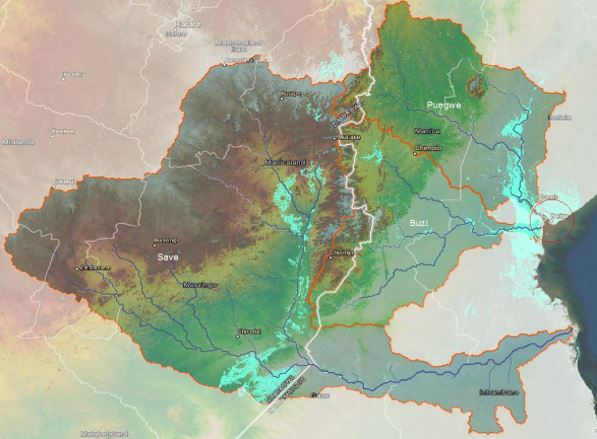 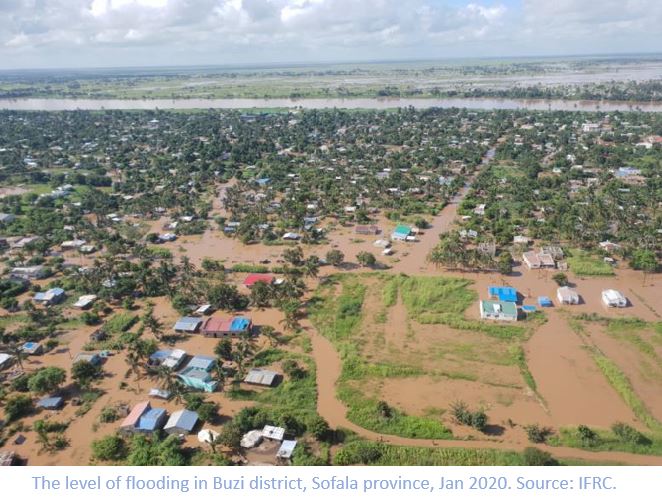 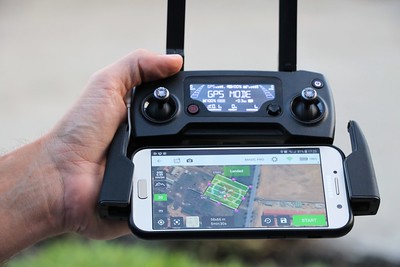 In April 2019, cyclone IDAI caised devastating inundations and flash floods in the Sofala Province of Mozambique and led to the loss of lives of people and thousands of homeless and displaced persons as well as destroyed agricultural land. The Austria goventment, on behalf of the Austrain people, took emergency measures to bring immediate food-relief to the concerned population.

Considering the reconstruction needs and need for improved preventive flood-control-measures, the Austrian Ministry of Foreign Affairs (MFA) proposes the resumption of a former engagement in the three river-basins of Sofala Province, namely Buzi, Pungwe and Save river-basins. Austrian support to the “Regional Water Administration for Central Districts (ARA-Centro)” and other actors in Mozambique in the late 1990s had gathered valuable experience in the establishment of flood-control systems and preventive measures.

The key objective of the assignment is the preparation of a Road Map for a possible future engagement of the Austrian Development Cooperation to increase preventive and cross-border Flood-Control-Mechanisms in Mozambique and Zimbabwe, with the focus on the Buzi, Pungwe and Save basins.